Commissioned by CDP Travis Sully for Sol beers. The concept was that wherever or whoever you are Sol beer can take you to somewhere better, somewhere

warmer, funkier and more fun.  The campaign was aimed at a young demographic, early to mid thirties who were out drinking and clubbing on a regular basis.

The images would appear on posters, point of sale, advertorial and billboards.

One particular venue for the billboard poster  would be right outside the exit of Ibiza airport, to gain maximum impact on those visiting the island for it’s clubbing culture. 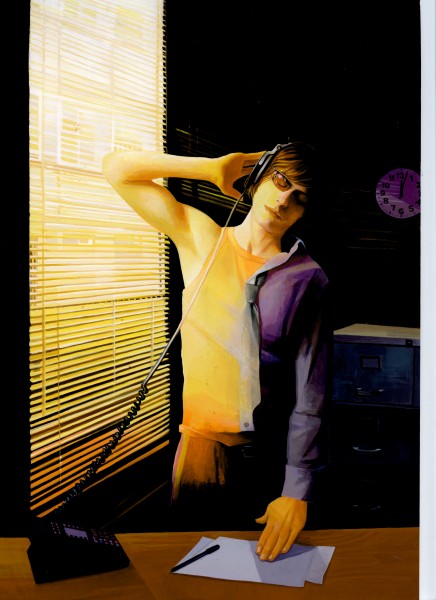 I also took photographs and helped to style the models. Having to take multiple shots of the models in different clothing and accessories in the same poses so that these could be colllaged together to use as a reference when painting. 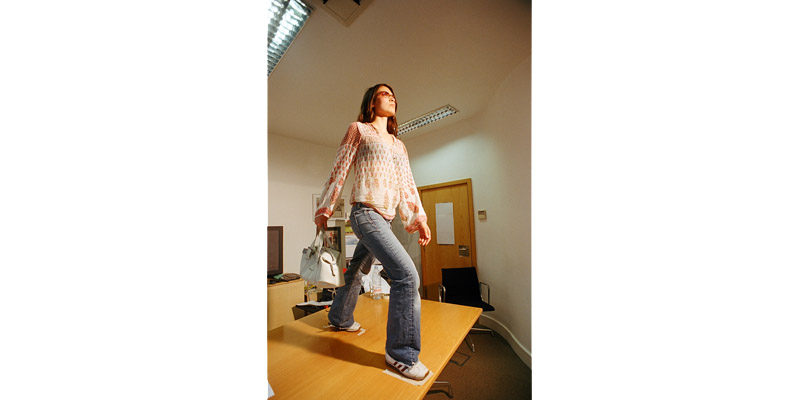 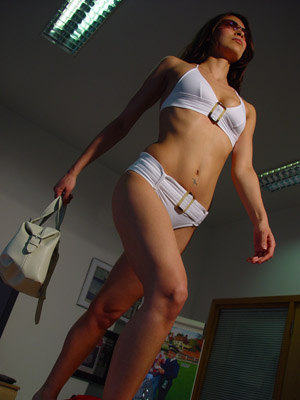 The idea being that wherever the light hits the subjects body it changes the subjects clothes ( and therefore life) to one that is outside their ordinary experience. The tagline for Sol also suggests that this is what Sol beer can do…….